How I can simultaneously still be a Democrat and vote for the Biden-Harris ticket for President, while criticizing them too. 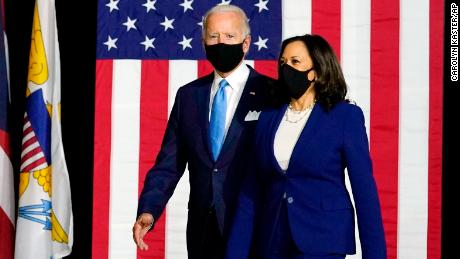 The pool of voters for Biden is much larger than people realize. Trump’s supporters are shrinking more and more and there actually a ton of persuadable voters that actually want a politician to level with them. Blind loyalty to the Democrats is a turn off to people that were sympathetic to Trump prior to the pandemic. These voters aren’t stupid and they resent being treated as such. People that never thought they could ever vote for a Biden / Harris ticket, actually might, but they don’t want to be lumped in with a bunch of sycophants. 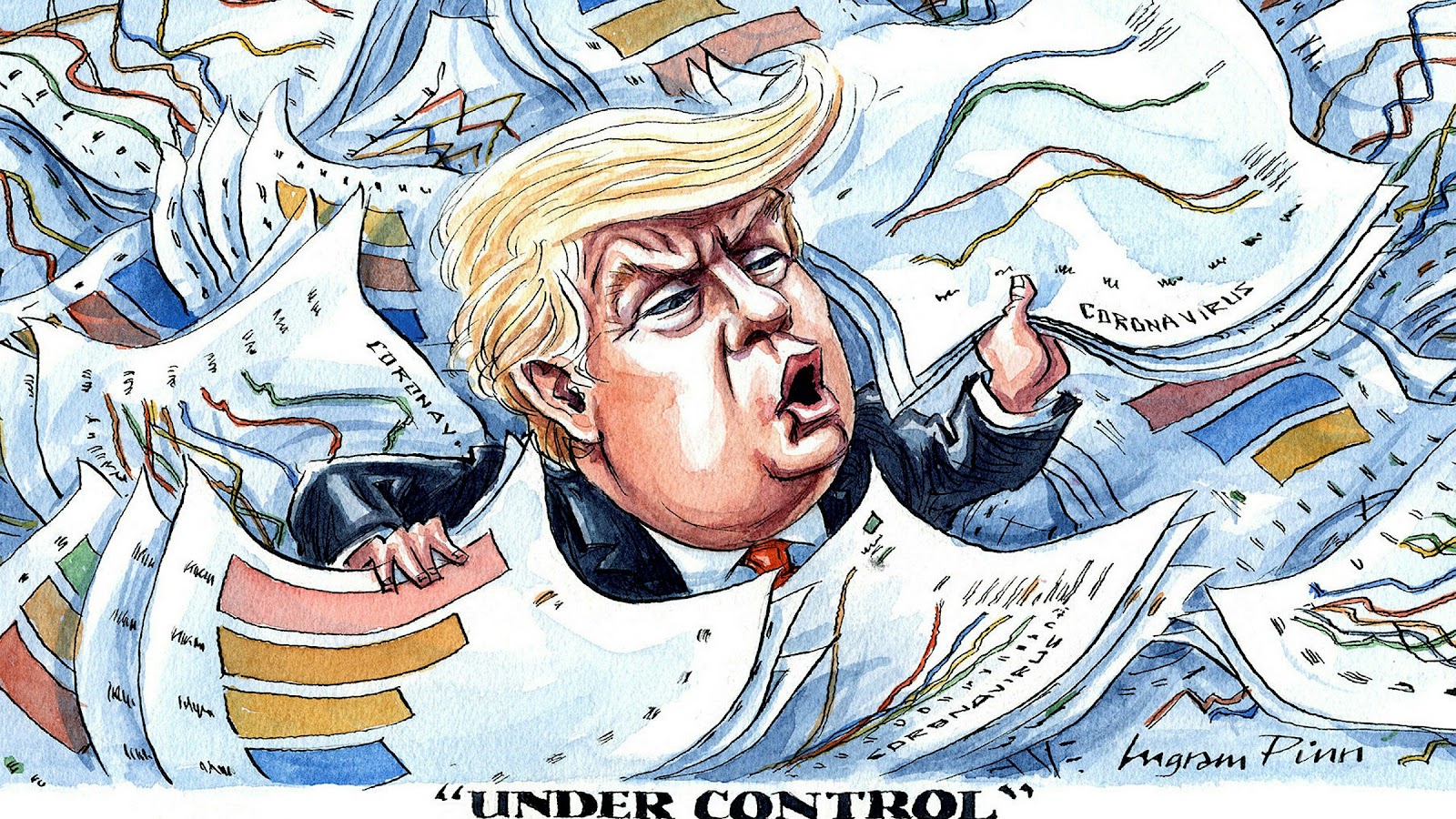 But, not only that – people don’t want to be lied to. America has a structure of a donor class, and everyone else. The donor class of billionaires and millionaires, really don’t need to worry about politics, as they can write checks to have laws skewed in their favor…no matter what. People like this are able to insulate themselves from the scrum that most people find themselves in. This is obvious. I don’t need to go over this fact.

But, the politics as usual where one side goes in one camp and the other camp fights it out, like “tribal warfare”, just tears our country apart. One of Joe Biden’s strengths is his desire to unify people. At least that’s what it always seemed like. People question his stability and stamina. Even those high up in the Democratic party, and they did it months before it was clear he was the nominee.

Carville: Biden Is too Old to Be President: May 2, 2019 Buck Banks “I don’t care how experienced you are. I don’t care how many good people you have around you. That is not a job for 80-year-olds.” — James Carville, in a podcast interview with David Axelrod, on Joe Biden’s candidacy for president http://www.pensito.com/2019/05/02/carville-biden-is-too-old-to-be-president/

You won’t see Carville saying that now. In fact it took me a minute to find it on google. I had to put in the magic words James carville thinks joe biden is too old. And then, it took me until page 6 of my search to uncover it. I remember very vividly listening to that podcast episode, as I’m always curious to hear what James Carville has to say. And, no I’m not terribly surprised that this story was buried on google. These campaigns have the money, resources and access to the “powers that be” to manipulate the internet to make searching for things very difficult.

None of this is to say that I am not vigorously backing Joe Biden to be President. Just the fact that who I want to be the next CEO of my Country has his own limitations himself. To think that ignoring the limitations of our (hopefully) next President of the United States is going to have more people rally around him, is asking not only other people but ourselves to willfully close our eyes to the truth. Well, isn’t it time we stop being lied to or more importantly even lying to ourselves?

When I speak of the limitations of the Democratic Party, I speak as a Democrat. I speak of the party like my family. My family makes me angry, my family does not do everything I think they need to do, and my family sometimes does not look out for the good for the family, but for them own-selves. Much like my family, however…I do not disavow the Democratic party, just as I don’t disavow my family. However, one fundamental difference between my family and the democratic party is the fact that the democratic party serves as a vehicle for me to vote and express myself as a concerned citizen and voter to better my country! My family is my family is my family. There is no daylight between me and my family. The party is actually under a greater obligation to me to serve what I think is needed for them to get my vote, as opposed to the other way around. My family, to a great extent, can do no wrong, but the democratic party can do a lot of wrong. (And I can be incredibly wrong about things too. Check out my piece on how I predicted that Beto O’Rourke would be the next President of the United State. – https://joshoffthepress.com/2019/02/01/the-first-female-president-of-the-united-states-will-be/ )

When I speak to people who were sympathetic to Trump and actually voted for Trump in 2016, and still liked him afterwards, I try to identify what it is about these people (a number of them my family and friends) that has them sticking with an administration that has no empathy for people, that has stoked divisiveness, racism and allowed the worst public health crisis this country has seen in over a century, spiral completely out of control. And honestly, a lot of these “Trump supporters” I have spoken to, have really lost the will to stomach Trump after they have seen how poorly he has mismanaged this pandemic.  But, one thing they don’t want to do is be shamed into voting for Biden, or for their intelligence to be questioned.

It’s easy to “virtue signal” and “shame” and “belittle” those who don’t see the world the way you do. It actually takes a level of compassion, and patience and empathy for humanity to be like “I can understand where you are coming from, but I’d like to give you an opportunity for you to see where I’m coming from”. This asks people to be as compassionately honest as they can when explaining where they are coming from.

It’s funny, because I feel like I’m writing this to people who already are loyal democrats and are backing Biden no matter what. But the truth is, I want the whole segment of the population that voted for Trump, as a “Protest vote” to know, that “I hear you”. I get that you don’t see a place for yourself in the democratic party. You are less than enthralled by a Biden-Harris, Presidency and you feel like it sucks for your lack of choices.

Well, I’m speaking as a DEMOCRAT, that is just as concerned as you are for the future of the country. And I get that the loyalty and backing people just “expect” you to give to a Biden candidacy because “Trump is an XYZ” is not a very compelling argument for Biden, according to you. But, what I will say is that – I pray to God that Biden is our next President, and everything in this election will go well…but I know once Biden is elected, is when the hard work really begins, not when it ends.  I will fight for the humanity of all American citizens. I will do my best to not fall into this tribal war-fare, or just blindly follow the candidate that is not Trump. I will not only vote my conscience, but speak it too. This is why I proudly support Joe Biden for President, but I just as proudly speak my mind and speak truth to Power. 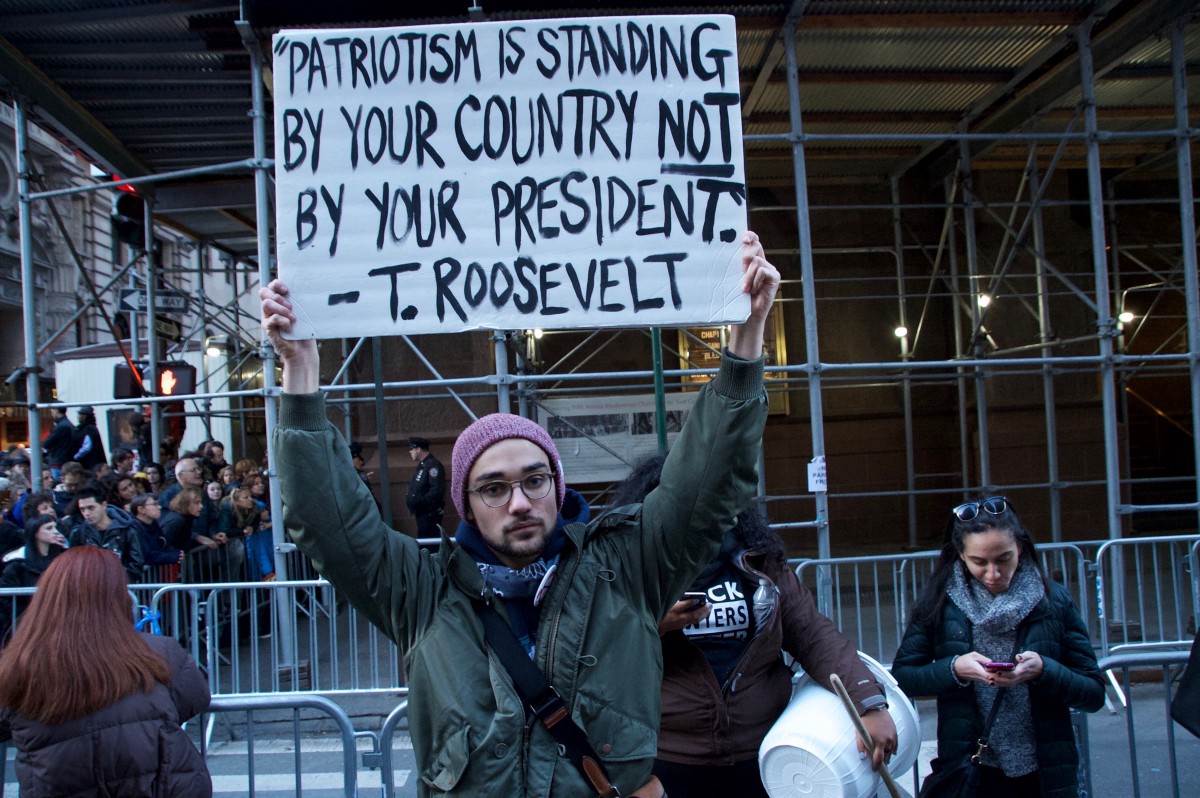 Thank you for taking the time to read this, and

If you are enjoying these posts and you are continuing to read them, then please subscribe to this blog, all you have to do is hit the “Follow” link, and you can follow me/subscribed to this!

PS – I will be writing a piece later on, how “millennials” in America are continuously left behind and how they are largely ignored as a voting block.

Joshua "Press"man Jacobs (ie - joshoffthepress), a Life Explorer and adventurer and lover of life. This site is an expression of myself, my life, my story and my goals. Topics on this page are wide-ranging dealing with personal love and loss, politics, sports as well as personal and professional training and development. In fact, if there is a topic you'd like for me to explore, then please do let me know. As this is all still relatively new to me, my site is still a work in progress, and the content is coming out on a consistent basis. Be sure to "follow me" (here) on wordpress to keep up! Feel free to email me at --> joshoffthepress@gmail.com or find me on twitter (check page for twitter handle)
View all posts by JoshoffthePress »
« REST IN POWER KOBE & GIGI!
PEOPLE, HUMANITY & GOD »